Our capital city is divided in various zones, though a bit difficult to understand but for the real estate builders it has become easier to categorize their works 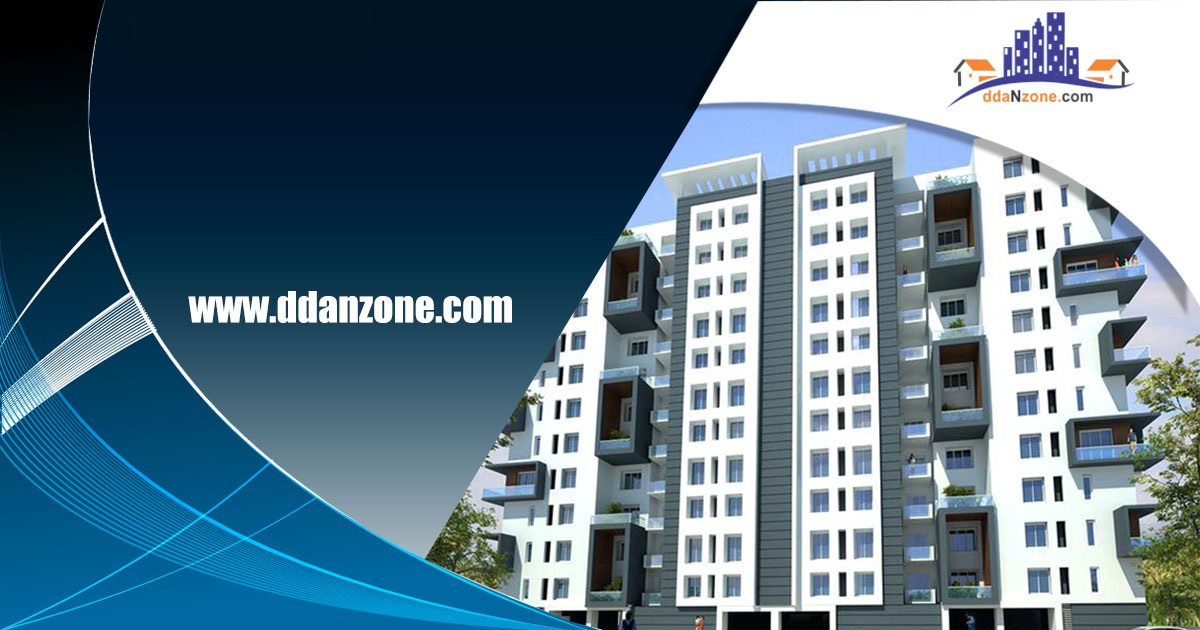 The Master Plan Delhi 2021 brought about a number of changes in the real estate of Delhi when it was introduced. The National Capital got divided into a number of sectors under MPD which were named alphabetically from A to P. This was done to simplify the work of real estate builders in their process of development. The DDA N Zone gained popularity because of its unique area of development. Under DDA N Zone comes the rural, remote and village areas which are either underdeveloped and needs advancement. It included an area of 8534 hectares which has gotten reduced to an area of 8194 hectares after O Zone was separated from DDA N Zone.

The Master Plan Delhi 2021 along with the Land Pooling Policy plays a major role in the development of N Zone. According to Land Pooling Policy, the landowners and farmers are required to sell their lands to the government at market price with a promise that they will get half of their land back in a different location. It promoted a number of landowners to invest their land and with the help of Master Plan Delhi 2021, the N Zone saw a huge amount of development.

The development is aimed to decrease the soaring heights of housing problems occurring due to population and build up colonies to accommodate almost 20 lakh population. The DDA N Zone, a part of Master Plan Delhi 2021, plans on urbanising and developing huge amount of village lands with the help of an integrated land use network system according to which the lands in the N Zone are subdivided into various sectors and developments will take place in different sectors. The area has the geographical advantage as it is expanded till borders of Haryana which have proper roads and transport system. The area also witnesses the basic amenities and like proper drainage system and sewage system. DDA N zone is a village area ready to be called urbanised.